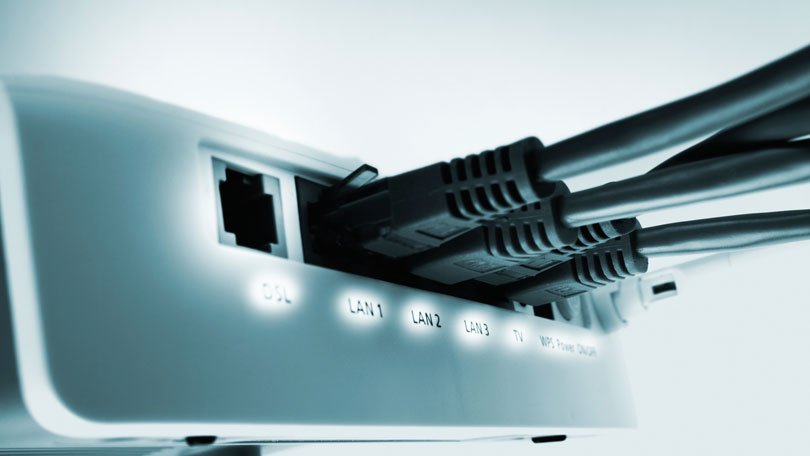 Time Warner Cable and Charter do not automatically offer refunds or credits to their overcharged customers, according to the results of a US Senate investigation published this week. Comcast, DirecTV, and Dish, meanwhile, do offer refunds or credits for overcharges caused by company billing errors, the study found. Time Warner and Charter billing errors were mostly overcharges for equipment that its customers rent, including set-top boxes and routers. A Senate subcommittee monitored customer accounts for more than six years, and found that the two companies “made no effort to trace equipment overcharges to their origin unless customers specifically asked them to and did not provide notice or refunds to customers.” The subcommittee estimates that TWC has already overbilled customers $639,948 between January and April, and will overbill customers $1,919,844 by the end of 2016. As a result of the investigation, Charter informed the subcommittee that it overbilled customers by at least $442,691 per month. TWC said it corrects overcharges using an often buggy computer program. The company told the investigators that its aim is to correct only 80 percent of billing errors through the program. Last month, it did not correct any because the program crashed. Although overbilling still frequently occurs at Comcast, DirectTV, and Dish, they employ more advanced practices to detect it. In Dish’s case, the company has automatic protections that make it impossible for a customer’s rental equipment to be added or removed without triggering a change in the billing record. As a result of the investigation, TWC offered to provide an automatic one-month credit to all customers for each piece of overbilled equipment or service, while Charter has decided to give its customers a one-year credit for any equipment overcharges. 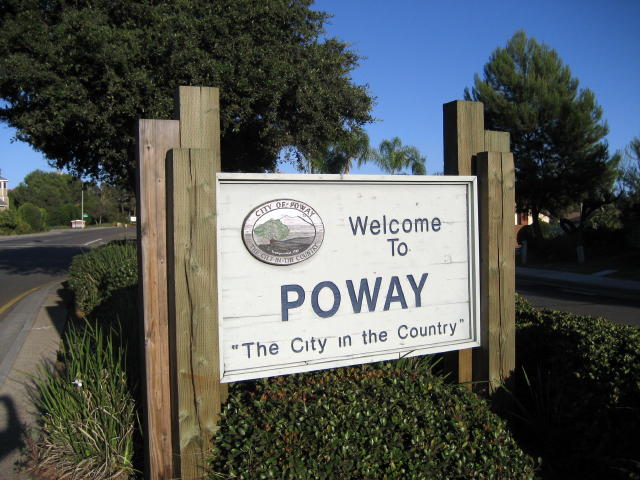 POWAY, CA — The Poway City Council may order a comprehensive audit of the city’s real estate contracts and billing practices, after two billing errors went unnoticed for several years, potentially costing the city nearly $900,000. Councilman Jim Cunningham called for the review, citing two incidents that have made headlines in recent months. In the first case, the city billed Pomerado Hospital for only 10 percent its water use between 2008 and 2014 — a shortfall of roughly $800,000. In the second, the city failed to calculate a scheduled increase in lease payments from Sportsplex USA from 2010 to 2015, costing Poway roughly $90,000. The city is trying to recoup some of its money from both parties, but the hospital and Sportsplex are challenging those efforts, and the law may limit what Poway can collect. City Manager Dan Singer learned about the water-billing error last summer and the Sportsplex error in March, but waited for months to notify the council. Cunningham said Friday when the Great Recession hit in 2008, the city cut its workforce from about 270 employees to roughly 190. He said he’s now worried that the details in city contracts slipped through the cracks because of the loss of manpower. “I don’t know what’s out there so that’s why I’m requesting the audit. We don’t have anybody assigned like we did in the old days to look at every real estate contract and monitor them,” Cunningham said. He has asked Singer to schedule a special meeting to discuss hiring an outside firm to conduct the audit, and to determine how to pay for it. Mayor Steve Vaus Friday said he expects an audit will take place. “There is no doubt in my mind we will be taking a close look at every contract,” he said. The Sportsplex lease calls for the company, which operates a large recreation complex on city-owned land in the Poway Business Park, to pay the city $4,000 a month, plus a portion of its gross revenues. In 2010, the percentage of revenues was supposed to have jumped from 7 percent to 8 percent, but the city never factored in the increase. The result: about $15,000 per year went uncollected. Making matters worse, some council members said, Singer failed to notify them about the problem and instead negotiated a deal with Sportsplex that called for the business to repay a portion of what was due, and put $10,000 of that toward the Tony Gwynn Memorial Fund. The council has repeatedly said the Gwynn memorial would be funded only through private donations. A closed-session council meeting was set for Friday evening to discuss Singer’s performance evaluation and possible contract renewal. This is the fifth time in the past few months the council has met behind closed doors to discuss Singer, without providing specific information about the status of his review. Normally such performance evaluations are routine matters requiring usually only two closed sessions. It is not expected that any action will be taken Friday night by the council. 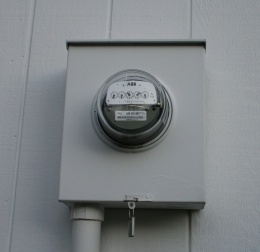 HARRISBURG — Starting the dishwasher, plugging in a hair-dryer or flicking on a light switch will register with utilities almost instantly when their customers are monitored by state-of-the-art electric meters. So-called “smart meters” represent about four in 10 electric meters installed across the state, and utilities appear to be running ahead of schedule in introducing them before a 2023 deadline. Upgraded meters that give electricity companies and their customers real-time information about energy use are long overdue, regulators say. “Power is still billed the way it was 100 years ago,” said Nils Hagen-Frederiksen, spokesman for the state’s Public Utility Commission. But consumer advocates cite downsides — including higher bills for some households. Others complain that customers shouldn’t be forced to accept the technology, even though it’s required by a 2008 state energy conservation law. Pennsylvania is slightly behind the curve in implementing smart meters. The meters are installed in more than 90 percent of homes in Nevada and Maine, according to a separate study this spring. More than half of the homes in at least 16 states have them. Pennsylvania’s progress is localized, with three of four smart meters installed in Philadelphia and its suburbs. In western Pennsylvania, PennPower has replaced old meters with the new technology, as well. In most of the state, the rollout begins this summer and continues during the next four years. The technology itself won’t translate into higher energy bills, say consumer advocates, lawmakers and industry officials. But it does allow utilities to charge based on the time of day, with higher rates for running appliances or the air conditioning when demand is greatest.